John Constables impressive citation for the vibrant Bude Club as an aspirant Small Club of the Year detailed a whole series of features and achievements that a club of any size would be proud of, including a substantial online response to the Covid-19 pandemic, successful participation in local and national leagues, a thriving junior section receiving systematic instruction, substantial administrative support for regional congresses, offering the county a capacity for formal arbitration, strong women players, regular local simuls and chess training at the highest level, involving Budes recent local inspiration, GM John Nunn.

I am pleased to announce that Ian has secured a 2020 Presidents Award for Services to Chess. This prestigious national honour is limited to a maximum of three per year and is all the more remarkable given Cornwalls peripheral UK location and that Robin Kneebone secured the same recognition in 2019.

The citation for the award was based on Ians consistent dedicated service to the chess community over many years with verve and efficiency in a variety of roles, but with a particular recent emphasis on his sophisticated development of the Cornwall Chess website to meet the needs of the chess community under the restrictions dictated by Covid-19. In Cornwall, to borrow the language of the pandemic itself, Ians response did not allow a flattening of the curve of chess activity but engineered an unexpected and dramatic surge.

Dr Stephen Greep, Chairman of the Awards Committee, indicated that the Committee was unanimous in recognising the strength of the citation, and added his own congratulation, saying that Ian should be very proud of his achievement.

Important note: The webmaster accepts no responsibility for the contents of this post!!

In due course when circumstances allow appropriate ceremonies will be arranged to present the trophies and the plaques that the local Association will present to add its own thanks and recognition.

All chess activity organised by the Association was suspended on 7thMarch as a result of the The Coronavirus (Covid-19) pandemic in the interests of protecting the health of chess players, their families and the wider community.

There being no prospect of the season being completed on time and resumption before 2021 being highly unlikely, the Executive Sub-Committee discussed the implications of this and what action we should take. The following decisions were taken:

All the games played in the leagues and cups during the season will count for grading.

The minutes of the Executive Sub-committe meeting are at www.cornwallchess.org.uk/non-html/info/esc-20200516.pdf 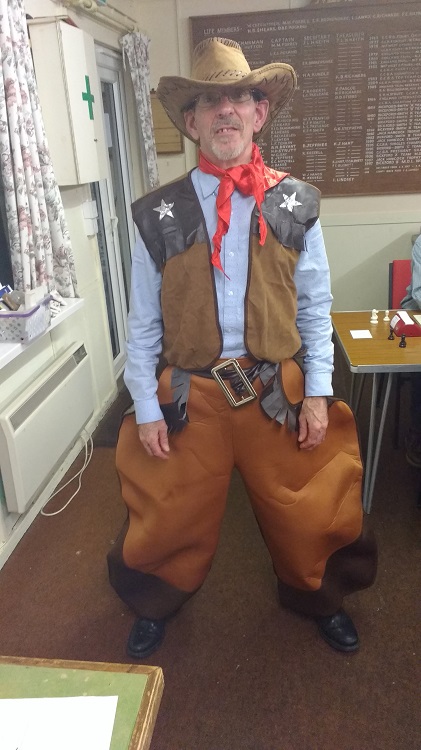 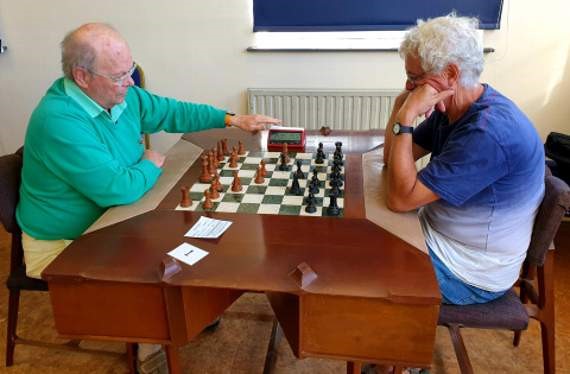